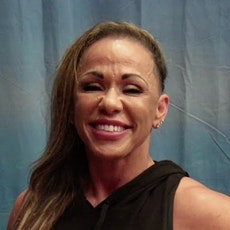 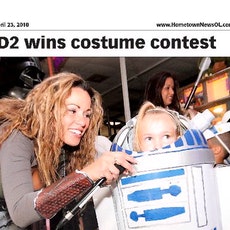 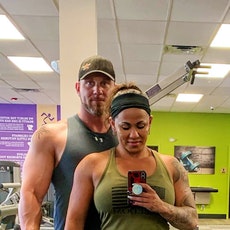 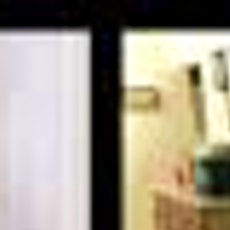 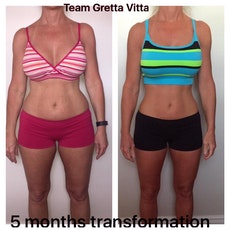 Originally from Venezuela and now living in Treasure coast, Florida, Gretta has many talents. From a young age, she practiced gymnastics and dance, then moved on to modeling and competing in beauty pageants. Since moving to the U.S. in 1995 to further her studies, she has become a successful Hispanic businesswoman, first propelled to fame when she became ‘The Lady in Red’ for her humanitarian work for “The American Red Cross Haiti Relief” and “Chile Earthquake” Gretta has hosted over 700 charitable events in her community and then starring in her own television show called “Spanglish con Gretta Vitta”, a show she produced and directed that was featured on “Hola Vision TV”, an affiliate station with CBS 12 in West Palm Beach. In addition, she also had a health and fitness TV show called “Do it Gretta Vitta Style” Health and Fitness Tips and she is former a radio host for WPBR 1340AM, a voice-over talent for MIA 92.1FM, and a contributing writer to prestigious magazines such as “Hispanic in America Magazine”, “Latin Connection Magazine”, “Sunset Drive Magazine”, and “El Punto Newspaper”.

Gretta is former President of her public relations and marketing company, Powerful Marketing, which specializes in corporate, social and charity events. Gretta is passionate about health and fitness, first discovering bodybuilding as a teenager.

In 2014, she made her debut as a Physique competitor in the Dayana Cadeau Classic, placing 1st in her Class and winning Masters overall, and then competed in the Amanda Marinelli Florida Gold Cup, placing 1st in the Masters 30+ class. NPC Nationals Miami 2015 Placed top 10 in the country in her class. Gretta plans to become an IFBB Pro and eventually compete on the Olympia stage.

In addition to fitness, she loves animals, passionate about football, baseball, days at the beach, dancing, photography and fast cars. However, she is most passionate about being a wife, a mother to her 3 adorable sons, Anthony, Blake, Braxton, a Step Daughter Taegen and a doggie mom.

Nominated Woman of the year by "The Leukemia Lymphoma Society" Candidates raise $300,000 for cancer research during Man & Woman of the Year campaign.

FIRST art based after school and weekend program for children with ASD!

Our customized personal training plans are tailored to meet your specific goals, while maximizing results and minimizing injuries.

Each workout is organized and planned prior to your appointment, so that when you arrive at the gym you can start working out right away by warming up on any of our cardio equipment.

I Can Help You Accomplish 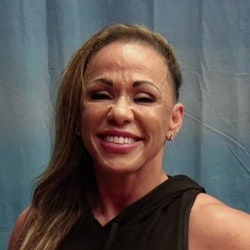 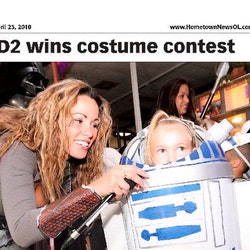 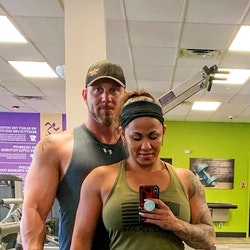 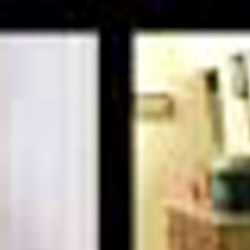 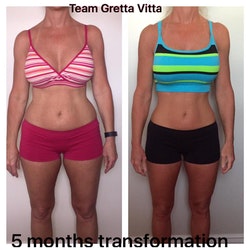 Your first session is backed by our Good Fit Guarantee

Select a plan: Pay-as-you-train or a Prepaid package

You will not be charged until you speak with the coach.

There is no upfront cost to signup on FitnessTrainer. If you are not satisfied with your first session, we offer a full refund for that initial session and will help set you up with a new trainer.